The Institute for Standardization of the Republic of North Macedonia-ISRSM during its active role in the past years, has achieved the following cooperations and agreements: Membership in international and European standardization organizations:

International Organization for Standardization - ISO Since 1995, ISRSM is a full member.

European Committee for Standardization - CEN As of July 1, 2012, ISRSM is a full member.

European Committee for Electrotechnical Standardization - CENELEC As of July 1, 2012, ISRSM is a full legal member. 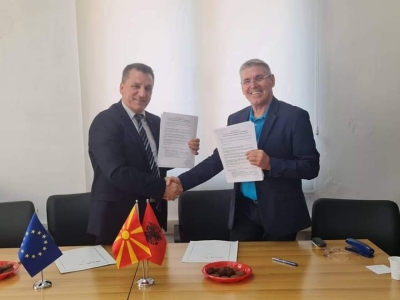 MEMORANDUM OF UNDERSTANDING BETWEEN ISRSM AND DPS

Signed memorandum of cooperation and understanding between ISRSM and DPS 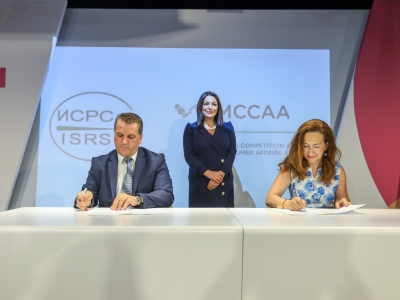 SIGNED MEMORANDUM OF UNDERSTANDING BETWEEN ISRSM AND MCCAA 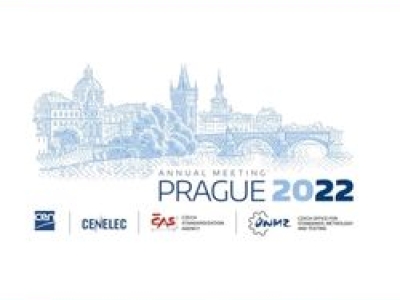 GENERAL ASSEMBLY OF CEN AND CENELEC

The Czech Office for Standards, Metrology and Testing and the Czech Standardization Agency (UNMZ) are hosting this year's CEN and CENELEC General Assembly 21-23 June 2022 in Prague. 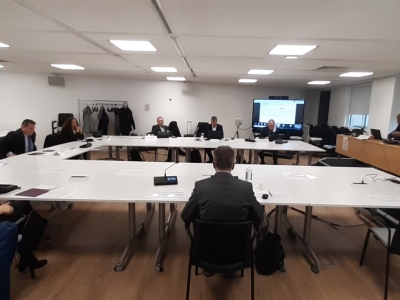 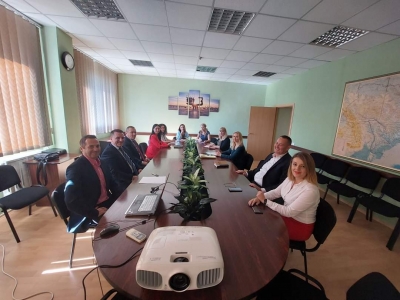 Official working visit to ISRSM at the invitation of the Ukrainian Center for Scientific Research and Training on Standardization, Certification and Quality Issues 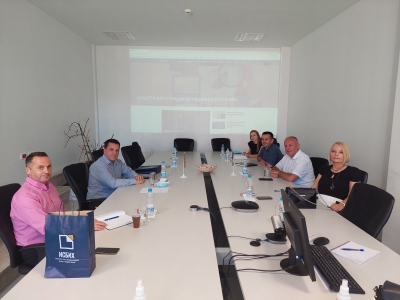 OFFICIAL WORKING VISIT OF ISRSM IN BOSNIA AND HERZEGOVINA

OFFICIAL WORKING VISIT OF ISRSM IN BOSNIA AND HERZEGOVINA 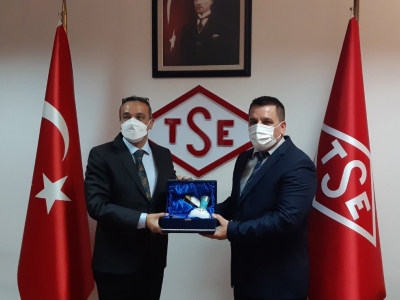 BILATERAL AND REGIONAL OFFICIAL VISIT TO THE REPUBLIC OF TURKEY

ISRSM headed by the Director, Xhevat Kicara, MA and Mr. William Hristovski, Advisor and member of the ISRSM Council, on an official working visit to the Turkish Institute for Standardization. 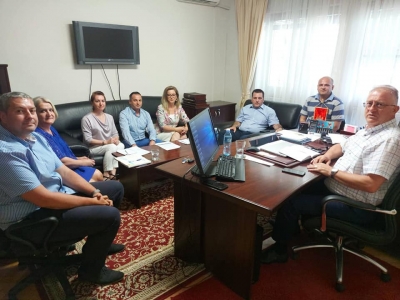 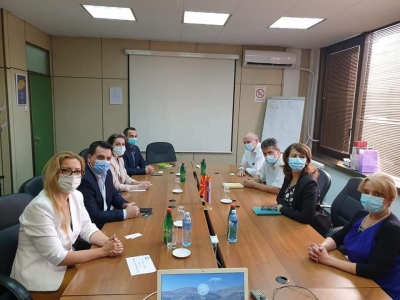 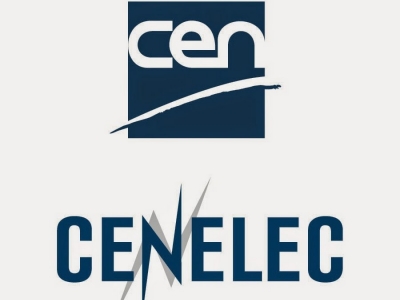 55th and 61st General Assembly of CEN and CENELEC