From 2024, a single charger will be used in the EU

On 4 October, the European Parliament voted overwhelmingly in favour of adopting a common charger for the EU single market. CEN and CENELEC welcome the decision and look forward to continuing to support this legislation through our standardization activities.

In 2024, the USB-C charger will become the common charger for commonly used electronics in the EU such as smartphones, tablets, e-readers, earbuds, digital cameras, headphones and headsets, handheld videogame consoles, portable speakers and portable navigation devices. The same requirement will also become applicable to laptops in 2026.

After a one-year negotiation process between the three EU institutions, the legislative proposal was met with strong approval from the European Parliament, with 602 voting in favour and only 13 voting against. This initiative is widely seen as an effective way to both reduce e-waste and empower consumers.

Indeed, the approved legislation also refers to the need to develop standards to support innovation in wireless charging and to bring these novel solutions to the market. In line with the commitment to power the twin digital and green transition for Europe expressed in our joint Strategy 2030, CEN and CENELEC welcome the acknowledgment of the importance and need for standards in this area. We will continue to build upon our work in CLC/TC 100X ‘Audio, video and multimedia systems and equipment and related subsystems’ to support these efforts. The same TC will also be involved in the definition of the ecosystem supporting common chargers.

CEN and CENELEC have just made available a position paper summarising CEN and CENELEC’s thoughts on the directive. The document, available here, clarifies the points of future collaboration between CENELEC and the Commission in implementing the common charging solution.

Link for more info about the standard 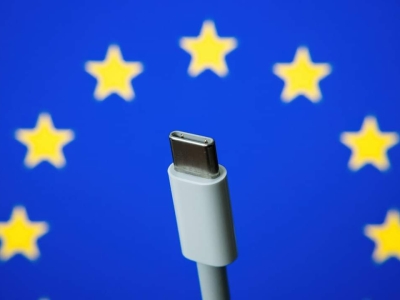